The Dog and His Shadow 狗和他的影子

The Dog and His Shadow

It happened that a dog had some meat that he wanted to eat at home. On his way home he met a river. As he looked down, he saw his shadow in the water.

"Just look!"said he to himself. "That dog down there has some meat, too. If I could get it away from him, I would really eat well tonight!"

With this thought, he made a snap at the other dog's meat. And as he did, his own meat fell into the water. So then he had nothing at all.

Then he saw that the other dog had lost his meat, too.

"That is as it should be!?thought he. "For I saw him trying to take my meat away from me."

By wanting to have everything, he has lost everything he had! 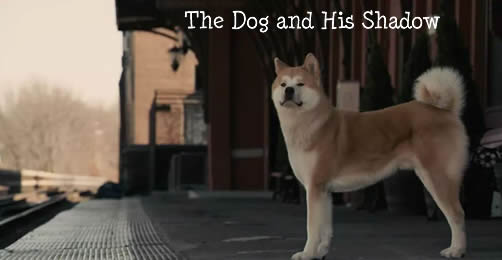